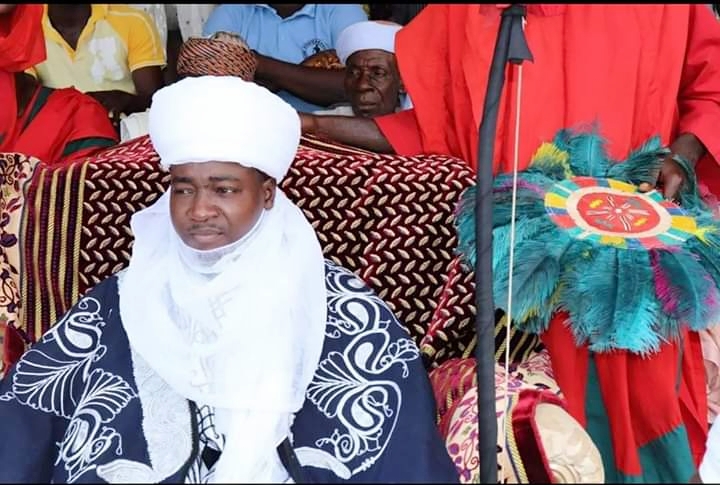 The Etsu Patigi Alhaji Umar Bologi Ibrahim II, has called on Governor Abdulrahman Abdulrazaq to support his Emirate in resuscitation and hosting of the historic Patigi Regatta event.

The 7th Etsu Patigi, who made the call during his interview with DABE YI BAZA a Nupe Radio program on Albarka 89.9fm said he has discuss the issue with the Governor on the need to create a sustainable environment for the festival to endure.

He explained that Patigi Regatta is a socio-cultural festival that fosters unity among different ethnics groups across the Nation.

He noted that It is an event that showcases different cultural performance which includes boat race, fishing competition, cultural display and swimming among others.

While answering questions on the Gbugbu-Patigi Road construction the Etsu Patigi called on Federal Government to release funds for the contractor handling the project to ensure speedy completion of the Road.

He said When completed it will contribute immensely to the socio-economic activities of the area and called for the establishment of a higher institution in Patigi Local Government Area of the State.

Etsu Bologi II called on youths especially from Patigi and the country at large to be good armbassedor wherever they find themselves.