Musiliu Akinsanya popularly know as MC Oluomo has lost his bid to clinch the Chairmanship seat of the Lagos chapter of the National Union of Road Transport Workers, (NURTW), to his opponent known as Baruwa.

ROYAL NEWS reports that MC Oluomo who took to his Facebook wall on Thursday expressed sadness over his failure. 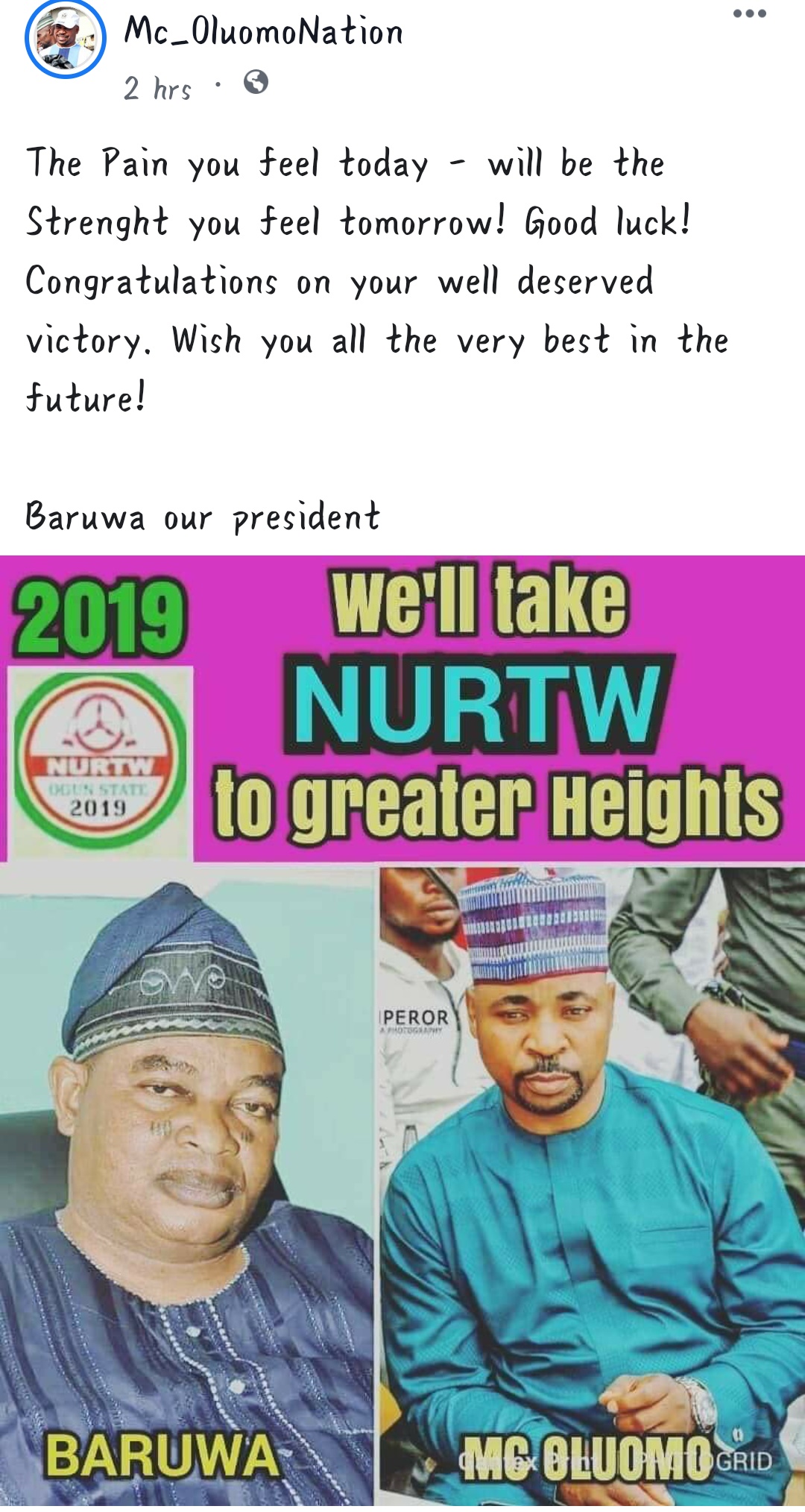 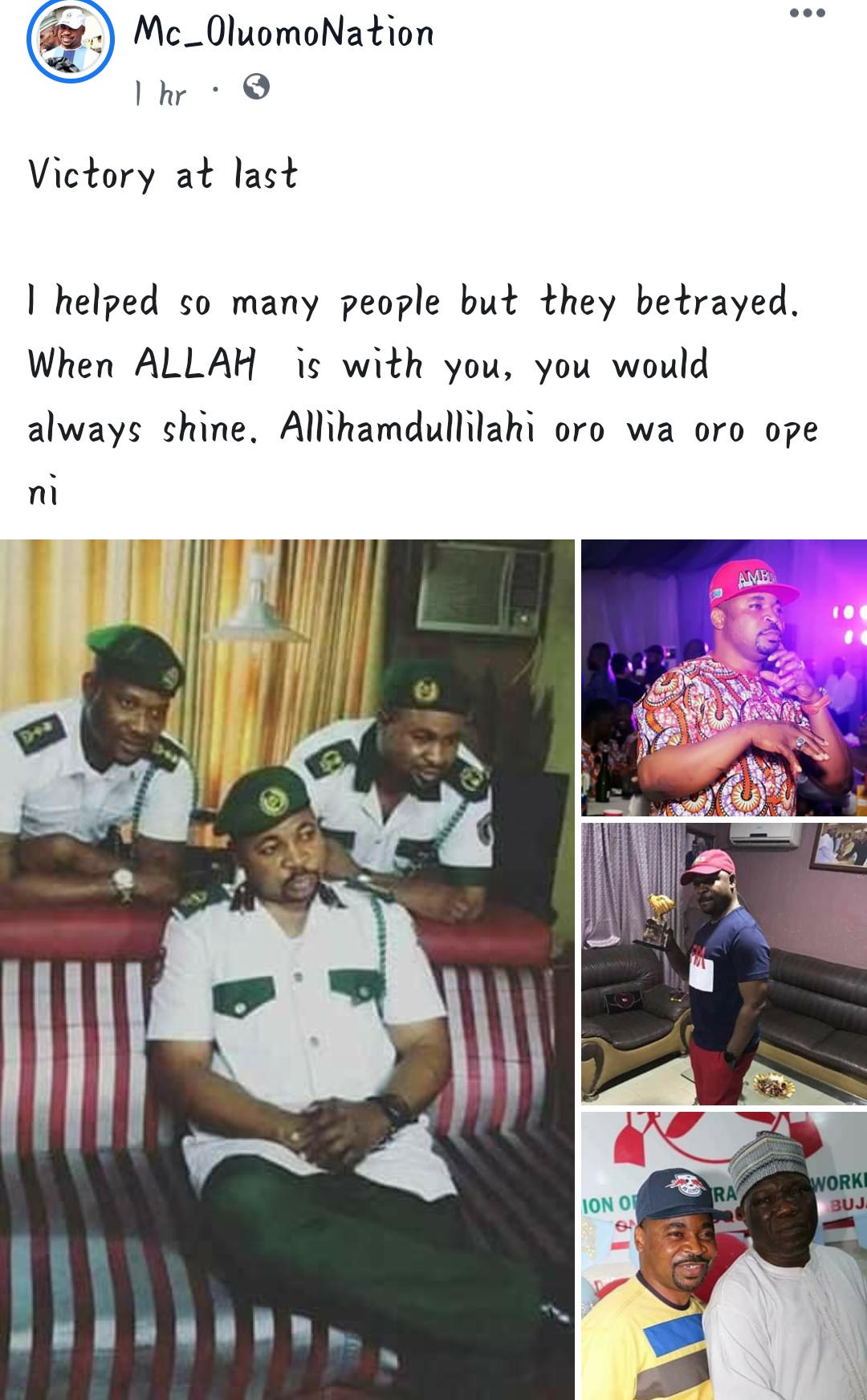 Okorocha speaks on how Igbo can become president in 2023