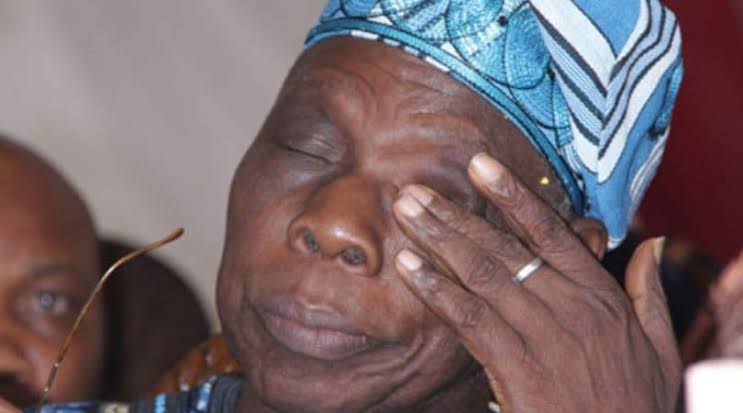 Mrs. Titilayo Ajanaku, former President Olusegun Obasanjo’s Special Adviser on Women Affairs, is dead. Ajanaku, a founding member of the Peoples Democratic Party, died in the early hours of Thursday at the age of 73.
Our Correspondent learnt that the politician reportedly died after a battle with a terminal illness that had lasted for years.
Until her death, the late Ajanaku was the Otun Iyalode of Egbaland. She was the chairman of old Abeokuta Local Government in Ogun State
and, indeed, the first woman to be elected as a local government chairman in Nigeria.
Facebook Comments