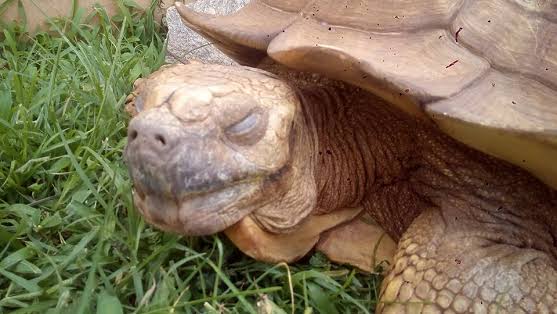 The people of Ogbomoso especially the royal family and the Soun of Ogbomoso, His Royal Majesty, Oba Jimoh Oyewumi, are currently mourning over the death of the 334 years old tortoise. 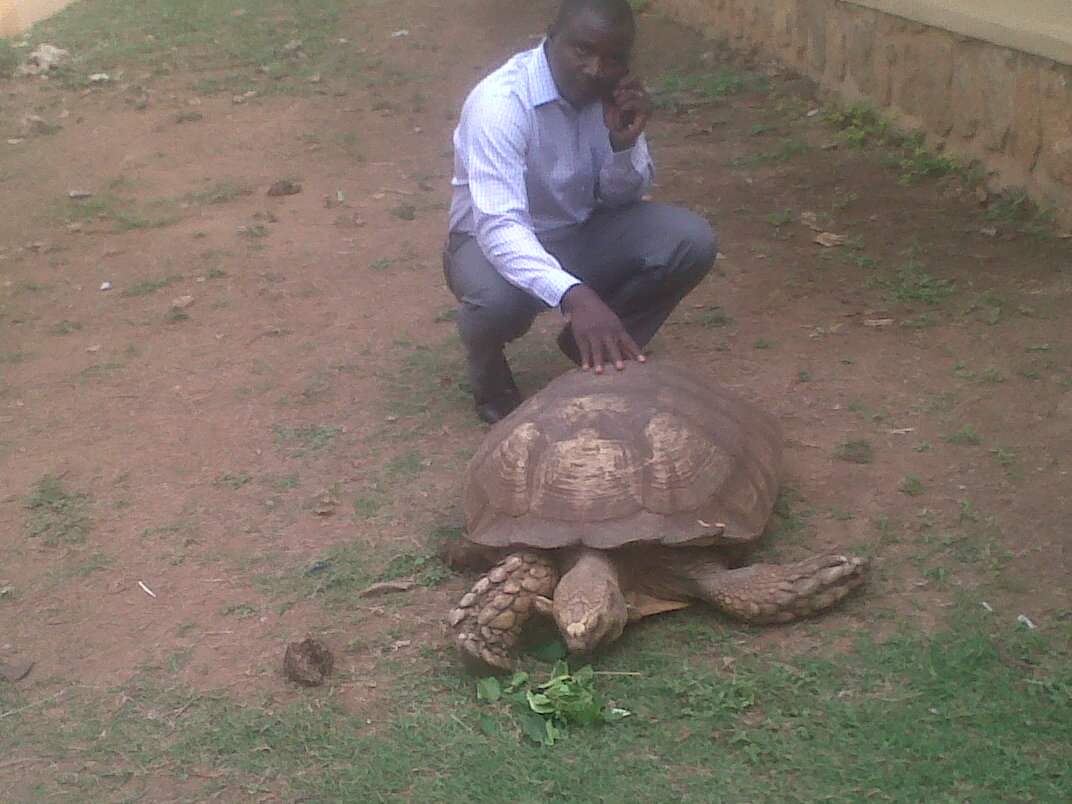 Popularly called ‘Alagba’, the  tortoise is believed to be the oldest living creature in Ogbomoso town.

The mysterious tortoise was until its death an inhabitant of the palace of Oba Jimoh Oyewumi.