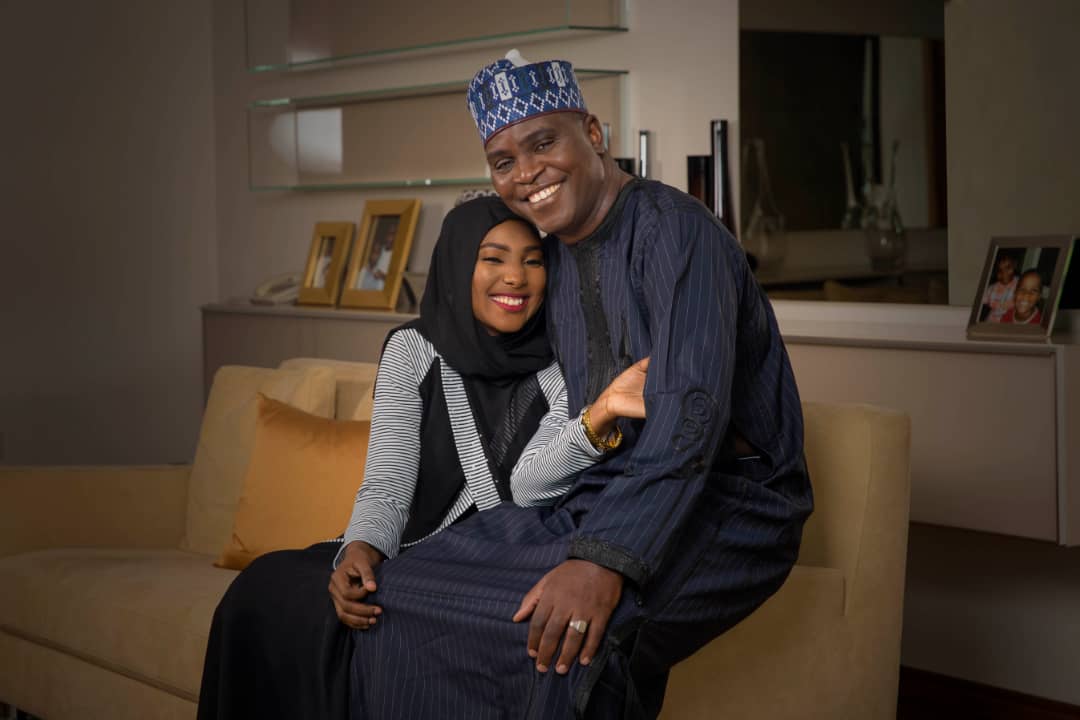 The family of a renown philanthropist and chieftain of the All Progressives Congress,  (APC), Waziri Yakubu Gobir, has welcomed a set of Twins babies.

Meanwhile, the Imam Gambari of Ilorin, Imam Sulaiman Abdulazeez Al-Gambari, who performed the naming, appealed to parents and guardians to ensure that they take proper care of their children and wards so that they will be responsible citizens in the future.

According to him, children are special gifts of nature and from God which must not be toyed with or allowed to mix with people of questionable character.

The Islamic Scholar described twins as a special gift and prayed God to grant the children long life and good health and also prayed for the parents to have the financial resources to take care of them and those that they met on earth.

Imam Gambari reminded parents to ensure that their children attend and have knowledge in both Arabic and Western education for them to know how to live a better life and be of good conduct on earth and hereafter.

He attributed the waywardness among some children and youths today in our society to lack of good upbringing and therefore cautioned parents to always monitor their children and wards at every point in time.

Imam Gambari described Waziri Yakubu Gobir as a God fearing person and a cheerful giver noting that most people in the state and even outside the state have benefited one way or the other from his empowerment and other philanthropic programmes.

In his remarks at the event, Waziri Gobir thanked all those that attended and participated in making the prayer a huge success.

Waziri Gobir prayed God to bless all those that are looking unto God for children that will eventually be a pride of our nation.

The Waziri Hausa who is a chieftain of the APC pledged to continue to do his best within his capacity in the interest of humanity and announced a donation of two million, five hundred thousand Naira on behalf of the twins for the complete building of the Imam Gambari Central Mosque.