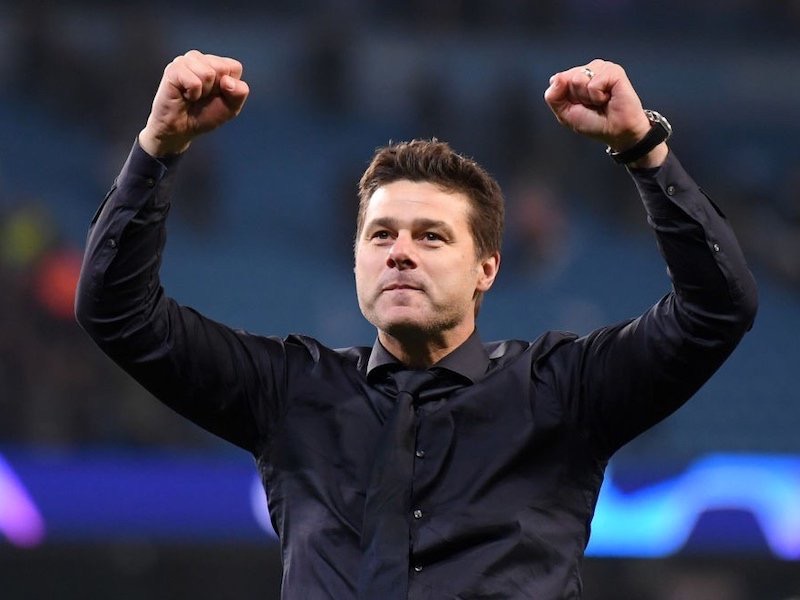 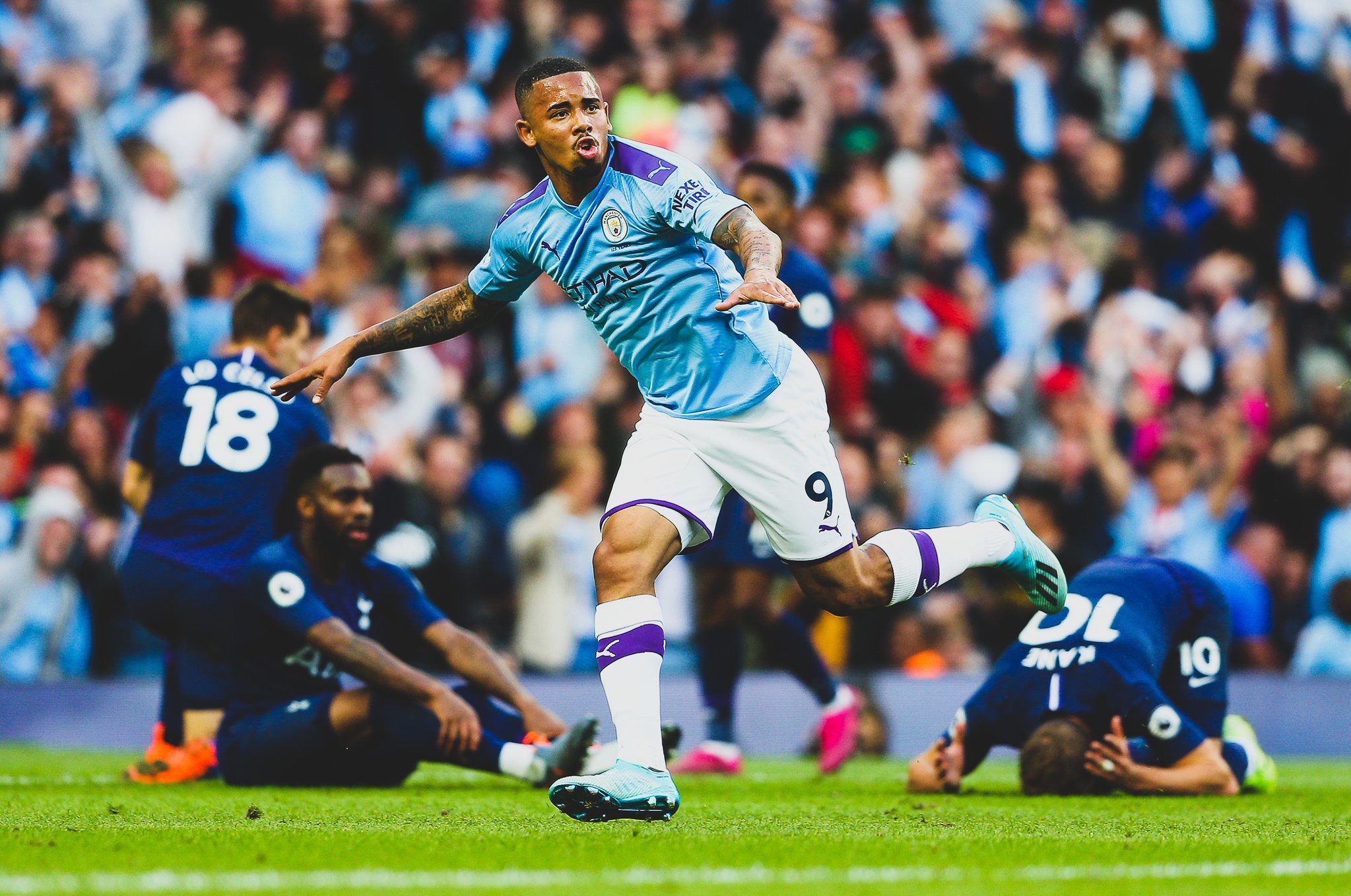 The goal was later ruled out by VAR, which revealed a hand ball offense committed by Aymeric Laporte before Gabriel Jesus scored the 3rd goal for Manchester city. According to NBC sports, the Tottenham boss spoke to sky sports correspondent where he said
“I love VAR. I’m not so happy with our performance.”

The spurs scored with their two shots on goal mean while Manchester city missed quite a number of chances which was followed by the VAR decision denying the EPL champions of 3 points.

Nigerians react to arrest of billionaire Obi Okeke by FBI