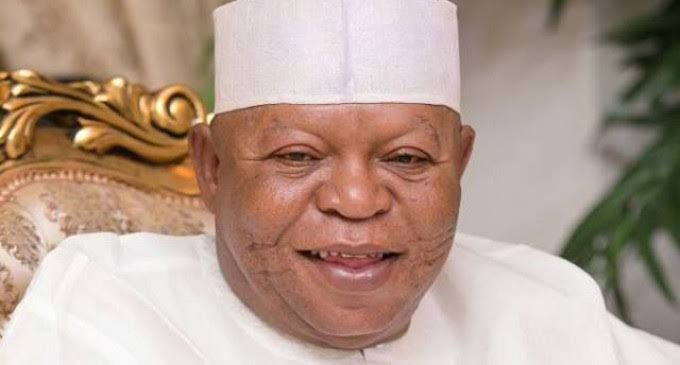 The two sons of late Prince Abubakar Audu who are contesting the governorship seat on the platform of the All Progressives Congress (APC) in Kogi state have been disqualified.

This comes as the National Working Committee (NWC) of the party cleared six more aspirants to contest the party’s governorship primary scheduled for today (Thursday) in Lokoja.

This brings to ten, the number of aspirants out of the 16 that purchased nomination forms, who will contest the election.

APC National Publicity Secretary Mallam Lanre Issa-Onilu said in a statement that the party relied on the provisions of its guidelines and the electoral act in arriving at a final decision.The National Working Committee (NWC) of the All Progressives Congress (APC) has cleared a governorship aspirant, Babatunde Ayo Kunle Irukera to contest the Party’s Kogi governorship primaries.

Ironically, Irukera, who was initially listed among those who were disqualified, was announced late yesterday that he successfully met the conditions provided by the party’s guidelines for the nomination of candidates within the time granted to clarify his claims.

Issa-Onilu’s statement reads: “The APC National Working Committee has deliberated on the reports of the screening and appeal committees for the party’s Kogi governorship aspirants.

“After a comprehensive review of the submissions by the two committees, relying on the party’s guidelines and the provisions of the Electoral Act, nine aspirants were finally cleared to contest the August 29, 2019 Indirect Governorship primary. Seven other aspirants did not meet the requirements for participation in the exercise.”